Super Bowl LI in Houston : Billions of Watts and Millions of Dollars 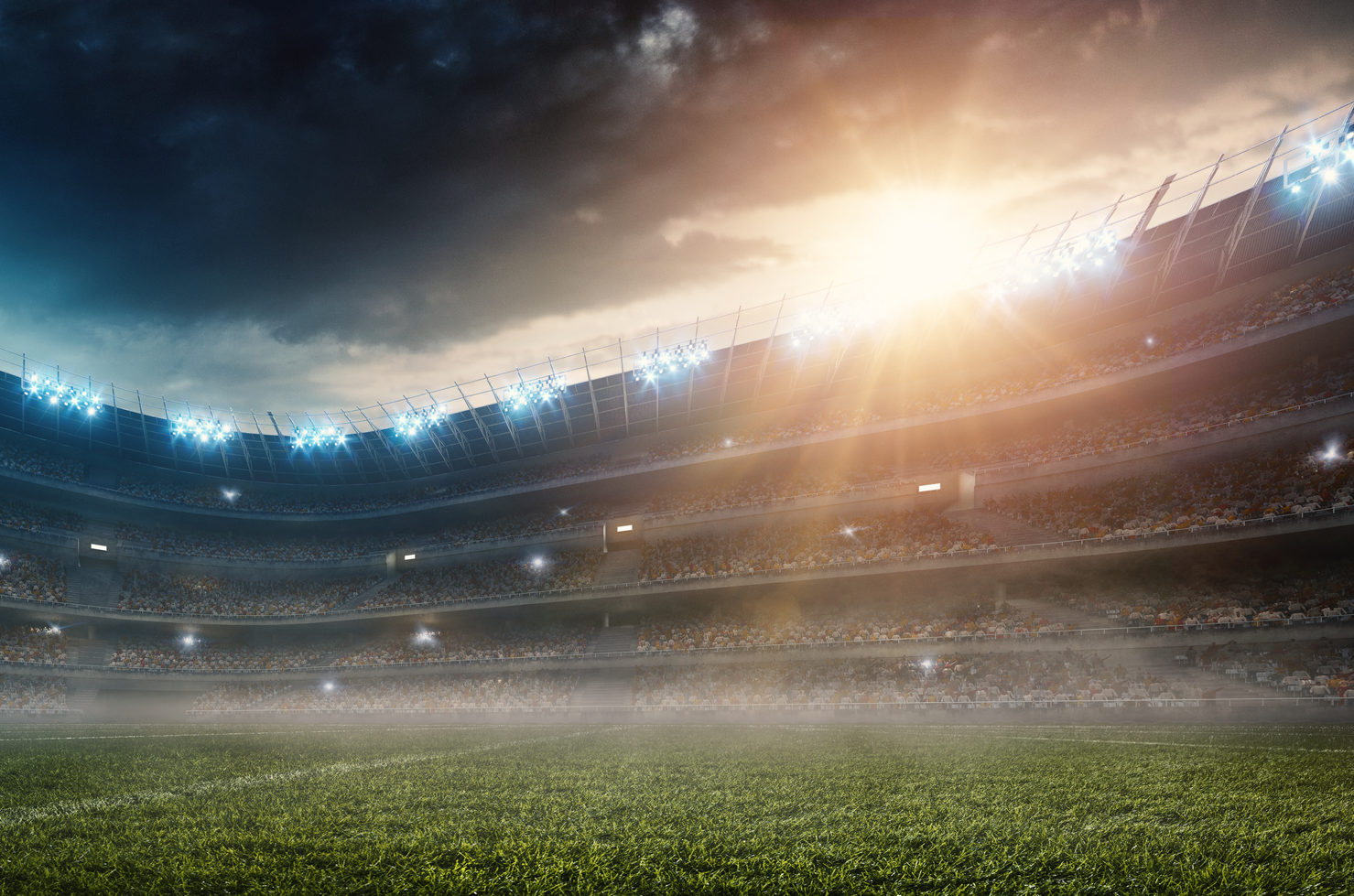 From Janet Jackson’s notorious “wardrobe malfunction” to Beyoncé’s blackout performance in Nola, the Super Bowl never fails to electrify the American public—and we haven’t even mentioned the action before and after halftime. We know that people, including fans like you, put a lot of energy into the big game, but you may also be curious just how much actual energy is used while your team vies for the championship rings during Super Bowl LI.

How Much Energy Does the Super Bowl Use?

The short answer is a lot. One estimation, in fact, puts the number at 75.5 gigawatt-hours (GWh). If you’re not sure how much energy that is, it’s roughly two times the electricity that the Kingdom of Morocco generates over an equivalent five-hour period. That includes energy usage at the stadium and what people at home use while they’re watching the Super Bowl.

When we include the fuel used to travel to and from the game, the Super Bowl ends up costing about $25 million in terms of energy expenses. And that’s not even including folks watching at their local pub or people attending a public viewing of some sort. So, really we’re talking about tons of electricity combined with gallons upon gallons of fossil fuel, and most of it isn’t even connected to the actual stadium itself. That’s not to say that the average Super Bowl stadium doesn’t need a lot of energy. Powering everything from lighting to concession stands uses roughly 50 megawatt-hours (MWh) of electricity. NRG Stadium, where Super Bowl LI will be played, is no exception. It’s fully tricked out with massive screens for real-time updates and instant replay, more than 65,000 LED lights, dozens of HD TVs in club areas and mezzanines, and a small city’s worth of elevators and escalators. That’s a lot of technology that needs energy to run.

How Does Energy Use on Super Bowl Sunday Compare to Other Days?

This may surprise you, but on Super Bowl Sunday, Americans actually use less energy to an average Sunday evening during the winter, residential energy usage is about 5% lower during the game itself. Researchers hypothesize two reasons for this unexpected phenomenon. If you’re concerned about energy use in general, you can drastically cut your carbon footprint just by hanging out with your friends and family during the game. All you have to do is watch the game somewhere within walking or biking distance of your home with a lot of other people—it’s that easy.

What’s the NFL Doing About Energy Use and Waste?

It’s all fine to individually try and make Super Bowl Sunday a greener day, but let’s be honest—you can only do so much on your own. As it turns out, the NFL has been thinking about this, too. The NFL tries to mitigate Super Bowl energy use and waste in three ways.

Last year’s Super Bowl at Levi Stadium was a net-zero energy game. This wasn’t the result of a formal NFL mandate, but rather a coordinated effort on the part of the stadium owners to conserve energy and save money. Levi Stadium was the first NFL home field to achieve LEED Gold certification, featuring nearly 20,000 square feet of solar panels and a green roof. Similarly, the setting for this year’s host stadium, NRG Park, was designed with eco-friendliness in mind. It has roughly 600 solar panels, features electric vehicle charging stations, and uses new LED lighting to help save energy. And while those efforts won’t be enough to achieve net zero again, they will significantly decrease Super Bowl LI’s carbon footprint.

In addition to efforts at individual stadiums, the NFL also tries to combat environmental costs in the communities where the game is played. The Super Bowl Environmental Program is one of the ways the league works to improve its host cities. The program, which has been in place for over twenty years, consists of five initiatives: solid-waste management, material reuse, food recovery, equipment donations, and carbon-footprint reduction. In large part, this program relies on purchasing carbon offsets and redistributing excess food to local charities, which the league admits isn’t the only way to tackle the environmental impact of the Super Bowl—but it’s a start.

The NFL has also partnered with the National Resources Defense Council (NRDC) to implement the award-winning Greening Advisor program. The NRDC helps NFL teams develop eco-friendly programs and practices in their local communities. These energy efficiency efforts include recycling, waste reduction, and water conservation. Through this partnership, the NFL empowers its teams to preserve and protect the environmental health of their hometowns. The league’s environmentally friendly partnerships don’t end there, either. For Super Bowl LI, the NFL teamed up with Verizon and Trees for Houston to plant trees at a Houston elementary school—providing much-needed shade that will also reduce carbon emissions for years to come. So this year while you’re watching Super Bowl LI, remember that it takes a lot of energy to power everything from the field lights in Houston/a> to your flat-screen TV at home—and more power equals more cash. If you would like more energy saving tips for your average days and nights, read more on the Amigo Energy blog.