by Mike Strayer | Science and Technology 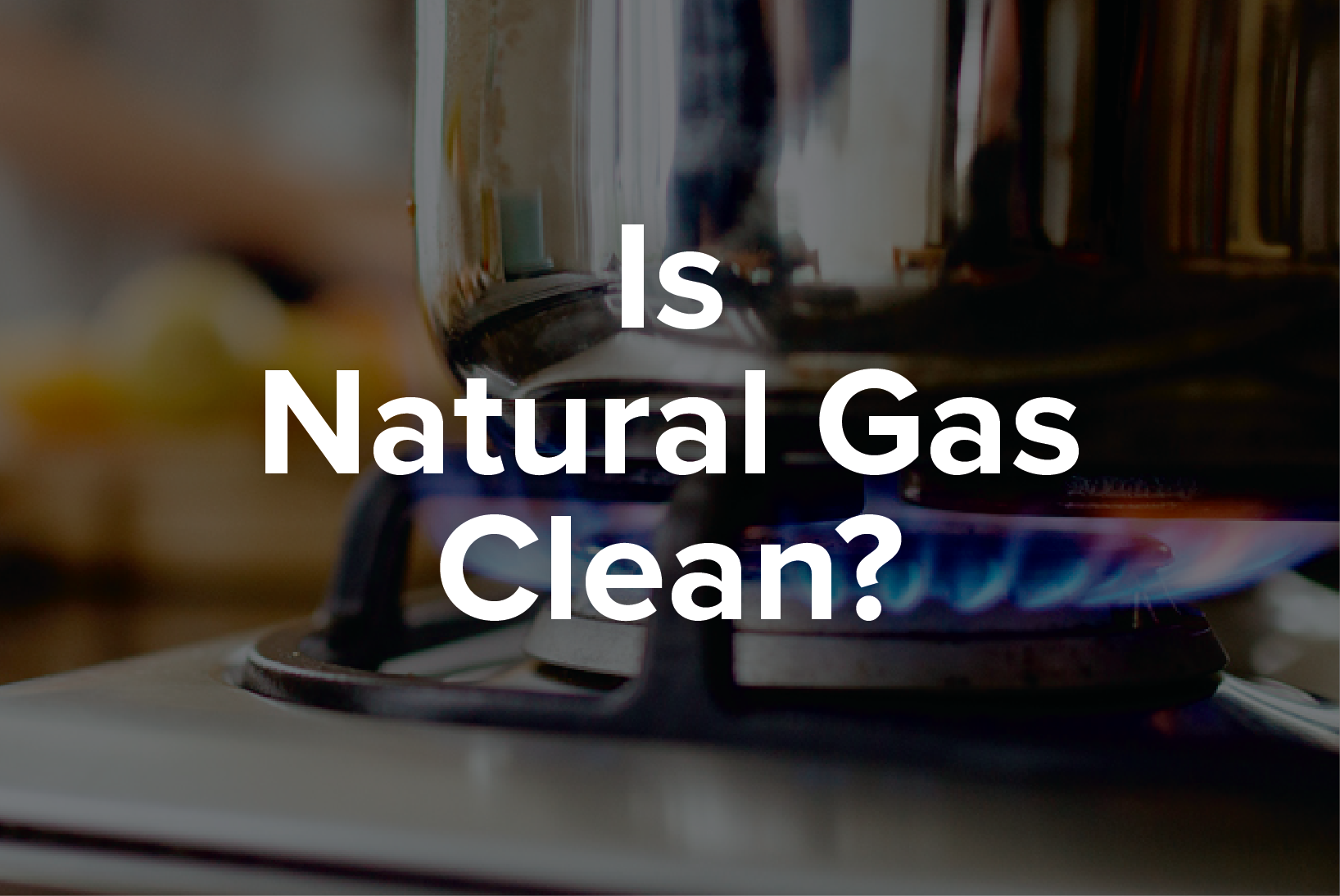 Over the past couple of decades, pundits and experts alike have claimed that natural gas is a clean fuel. But does that claim hold water (or gas, rather)? Some of the fossil fuel giant’s biggest critics think otherwise, going as far as to require advertisers to re-label natural gas “the least polluting fossil fuel.” In this post, we’ll consider four questions that may help clarify the debate for you.

How is natural gas extracted?

Traditionally, natural gas has been extracted using common drilling technologies and techniques similar to those used by the oil industry. Natural gas that is extracted this way is typically referred to as “conventional gas.”

If you’ve been watching the news lately, however, you may have heard the term “fracking” thrown around quite a bit in relation to natural gas. So, what is fracking? In broad terms, fracking is the extraction of natural gas from shale rock. This process includes:

As you might imagine, it’s an energy-intensive process that also poses some environmental risks, such as water source pollution, seismic disturbances (i.e. earthquakes), and methane leaks. Whether we’re talking about conventional extraction methods or fracking, natural gas extraction can pollute the environment in myriad ways.

How is natural gas transported?

After extraction, natural gas is transported to refineries using a network of pipelines. These pipelines run throughout the US, even cutting across state lines in some cases. Unfortunately, most of these pipelines are 50 to 60 years old and, as such, frequently leak methane into the air—which can actually trap more radiation in the atmosphere than CO2. This is another way in which natural gas pollutes the environment.

How is natural gas processed?

As we briefly mentioned above, natural gas doesn’t travel straight from the gas well to your home—there’s one more stop along the way: refinement. Basically, natural gas is “purified” at a refinery to make it more efficient to burn at your local power plant. Unfortunately, natural gas refinement also produces pollution because of the heavy use of processing chemicals. Not only that, but—just like with transportation—inefficiencies in the refinement process frequently lead to methane leaking into the air.

How much CO2 does natural gas emit?

At this point, you may be wondering how natural gas could be called a “clean fuel” at all. Well, the answer is simple: natural gas combustion emits about half the CO2 of coal combustion. In fact, our nation’s gradual switch to natural gas from coal has contributed to the overall decline of CO2 emissions over the last 20 years. Not too shabby, right? This has led more moderate observers to label natural gas a “bridge fuel,” meaning it serves as a bridge to a cleaner and greener future.

When we consider extraction, transportation, refinement, and combustion together, it might be more accurate to call natural gas “cleaner than coal” rather than a “clean fuel.” For related information comparing fossil fuels to renewable energy sources, read more on Powerline.