Environmentally Responsible Electric Power: The Energy of the Future 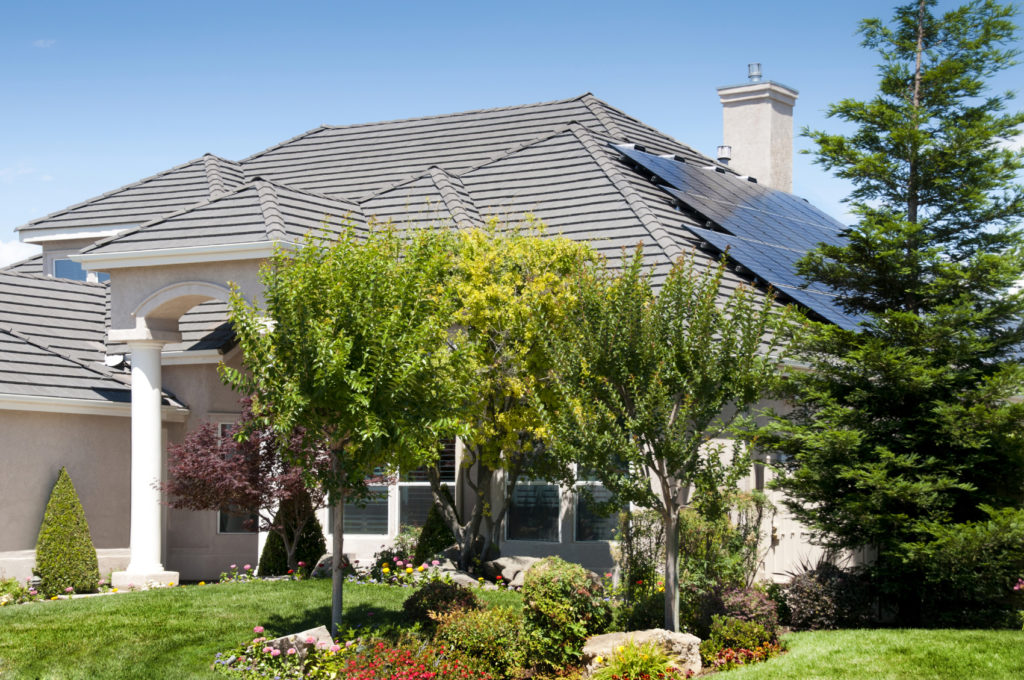 It’s hard to miss it—ENERGY STAR® appliances, LED light bulbs, efficient refrigerator settings. It seems “going green” has become something of a household trend. In fact, it is feasible that we will have the means to power 80% of our country’s homes with renewable electricity by 2050.

But what does that mean for us today?

Right now, the majority of US homes are powered by fossil fuels—coal, oil, and natural gas—and in 2014, just under one-third of harmful greenhouse gasses in the United States came from electricity production. But things are changing.

Texas, for instance, has a lot of renewable energy potential, and it has worked to develop programs to take advantage of that capacity. The Lone Star State even broke records in 2015 for wind power production. And with countries like Germany powered almost completely by renewable energy, we are excited about the future. We believe that if Germany can do it, so can Texas.

What Exactly Is Renewable Energy?

To be considered renewable, an energy source must be able to regenerate itself during a human life span. The latest environmentally responsible power comes from the following:

What’s So Bad about Fossil Fuels?

By recent measures, energy sources like coal, oil, and natural gas account for around 67% of the country’s electricity production. Yet despite their extensive use, these fossil fuels aren’t very clean.

In fact, the negative impact that traditional energy sources like fossil fuels have on the environment is well documented. Many experts agree that climate change caused by greenhouse gases will have the following effects:

Even if you’re skeptical about climate change, consider that the earth’s oil reserves are limited. These nonrenewable energy sources take millions of years to replenish themselves and will ultimately run out. So to ensure that our future is clean and sustainable, we need to start now. We’re not talking about some sort of environmentalist utopia to come, but rather real solutions that are available today.

The latest green technology can make it much easier to generate and distribute electricity from wind turbines and solar panels, even under adverse conditions. For example, localized reliance on renewable energy via microgrids can reduce large-scale blackouts that often occur during natural disasters and heat waves.

What is a microgrid exactly? Here’s the short answer: a microgrid is a localized energy grid. That means that microgrids mostly operate while connected to regional grids, but that they can also bypass these larger grids and operate on their own by generating energy locally during times of widespread duress, such as storms or power outages. There are two other important points about microgrids, as well:

Of course, even with microgrids, solar panels and wind turbines can still be damaged during storms and blackouts. But widespread, disastrous outages can be limited if people rely more on electricity distributed via microgrids.

Until microgrids become more common, implementing other technologies that complement and enhance our current grid system can help decrease reliance on fossil fuels. One recent study suggests that high-voltage power lines could help us supercharge our renewable energy production without having to rework the entire grid system.

By taking advantage of the statistical reality that wind and solar power are always being produced somewhere in the United States, experts propose connecting regional grids using high-voltage power lines—cutting out the need to store energy regionally and harnessing green energy production in the moment.

With high-voltage lines, excess energy generated by a particularly productive wind farm in the panhandle, for instance, could be easily moved into the Houston area and beyond. If these power lines prove to be effective, Texas could become a leader in green electricity and renewable energy in the United States as a whole.

How Do I Get Environmentally Responsible Power for My Home Today?

At Amigo Energy, we care about the future of our planet. That’s why we offer plans with the ability to offset the equivalent of up to 100% of the electricity you use from renewable sources through the purchase of renewable energy credits.

You can help our country move one step closer to a sustainable future. Check out Amigo’s plans and prices to get environmentally responsible power for your home today.