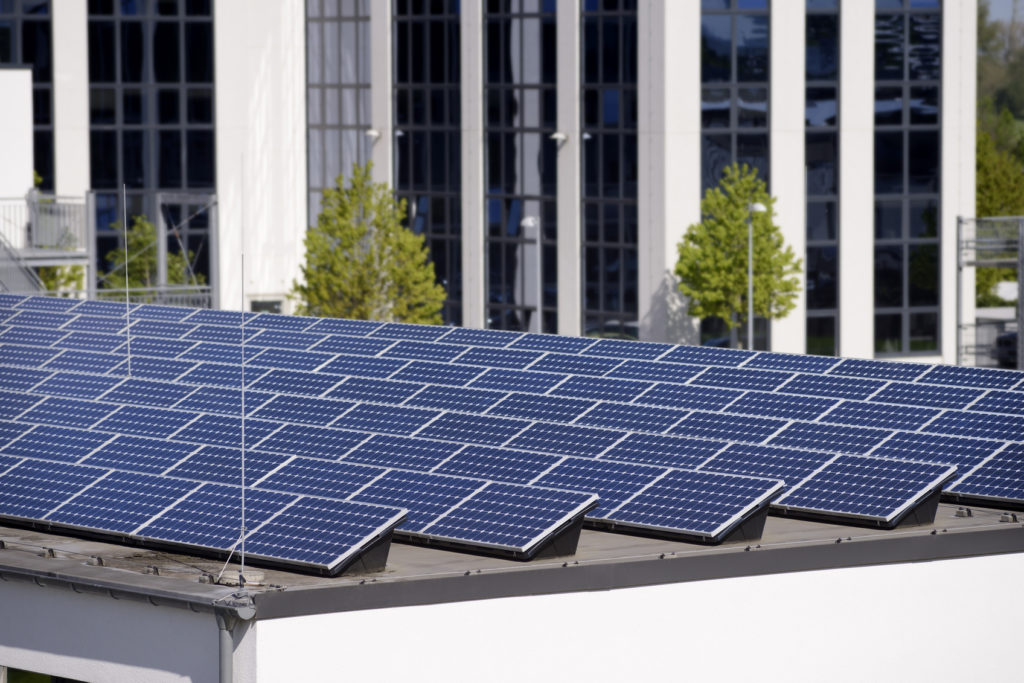 As the effects of climate change worsen, more people are demanding that policy makers find energy solutions that can withstand the elements without sacrificing functionality. People want to know that their access to energy won’t be disrupted as large-scale natural disasters and other hazards become more prevalent.

To keep up with those demands, more government bodies and large corporations are starting to invest in resilient and sustainable infrastructure (RSI) solutions. If you aren’t familiar with this term, you’re not alone.

The Basics of Resilient and Sustainable Infrastructures

RSI solutions are simply energy frameworks. They’re designed to be much more adaptable and supportable than current energy systems. If implemented correctly, an RSI solution should be able to handle big system shocks and future developments with minimal repercussions for the general population.

Most RSI solutions are still in development. Much of the technology is relatively new and has yet to be tried out on a large scale. There’s little doubt, however, that the need for these viable, flexible systems is more important now than ever.

The Need for Better Energy Infrastructure

The energy infrastructure currently supporting the vast majority of the US population isn’t particularly sustainable or resilient. And given how closely energy is tied to myriad other elements of daily life — transportation, manufacturing, health systems, etc. — a disruption to the grid could have far-reaching, catastrophic repercussions. Here are a few of the main pain points in energy infrastructures that could be remedied by more sustainable, resilient systems.

Each of these issues individually carries a lot of weight; when taken together, it’s clear that current energy infrastructures need to be reworked — and fast.

There are lots of RSI developments underway at present, but four specific efforts have made substantial headway in recent years.

Given the weaknesses of current grid frameworks and the big benefits of RSI solutions, there’s little doubt about which will be the better solution to embrace for energy expansion. RSI solutions are critical to supporting societies in the future — they’re stronger, cleaner, and smarter than anything that’s come before.