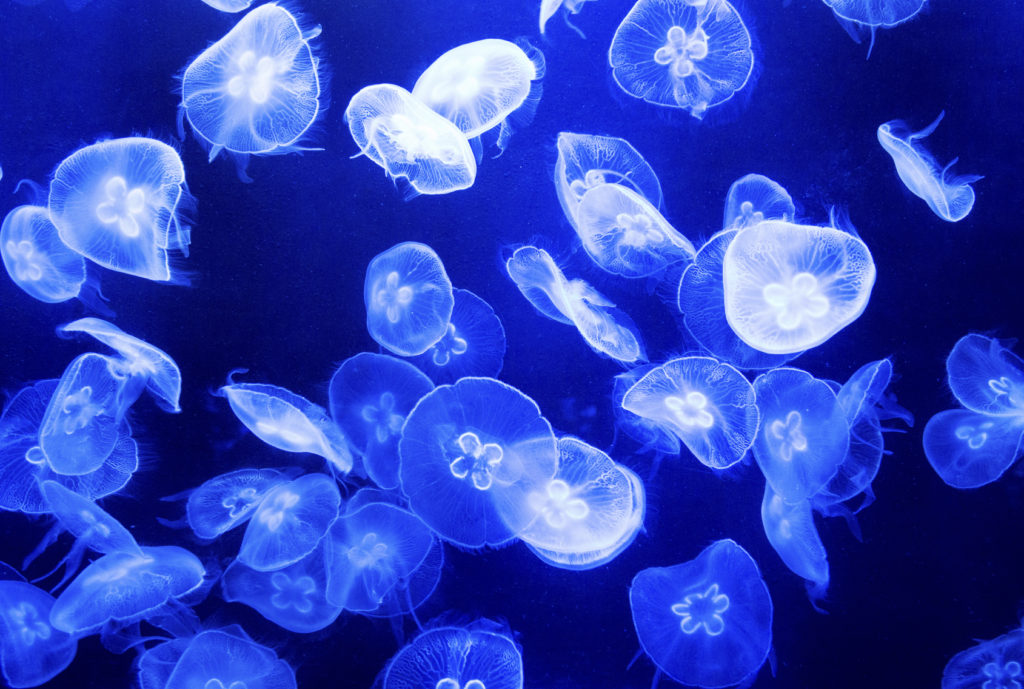 We’ve scoured the Internet and compiled ten of the most weirdly interesting ways to generate electricity. As our list indicates, producing energy can be a messy process, so you might want to leave the dirty work to the professionals. Hopefully, in the future, utility companies will be able to use some of these methods as alternatives to traditional power sources.

When onions are squeezed, their juice can be converted to methane The methane can then be used to create electricity. This is already being done in some countries, and at least one California company is saving over half-a-million dollars on its power bills by implementing this technique (the company is also an onion wholesaler).

Kinetic energy can also be utilized to produce electricity. This concept has been implemented in various European nightclubs. As nightclub guests dance, their movement can produce enough electricity to keep the lights on and the music playing. In fact, this technology is currently being developed so that kinetic energy generators may be positioned in other public areas, including roads and playgrounds.

Likewise, the heat from car exhaust can be used to generate electricity. In traffic-heavy cities, this method may seem particularly promising. Essentially, temperature differences in different pipes can be used to create a significant amount of energy. The heat can then be converted to electricity via a thermoelectric generator.

Body heat is another potential source of electricity. In Sweden, for example, a company has figured out a way to use body heat to lower energy costs by using heat exchangers on train ventilation systems. First, the ventilation systems convert the body heat into hot water. Then the hot water is used to keep passengers and staff warm. What’s more, it’s widely reported to have lowered energy costs by an impressive 25 percent.

Equally as curious, another sweat-related technique involves wearable technology, in which individuals wear jackets that harness body heat. The heat captured can then be used to charge electronic devices, such as cellphones and tablets.

5. Smoke on the Water

The thought of exploding lakes may conjure up images of science fiction movies, but a few such lakes do exist. These lakes have reservoirs that consist of carbon dioxide and methane, which occasionally spew out hot gas and water. For example, the Rwandan government has used the gas from one of these lakes to create an impressive amount of power.

Although the idea may initially seem distasteful (and stinky), waste matter from livestock can be used to produce electricity. This process is commonly referred to as biogas recovery. Basically, manure is deposited into a heated tank and converted into gas. The gas can then be used to power a generator, producing cleaner energy in the process.

The fluorescent protein that causes jellyfish to glow can be manipulated to release electrons and, ultimately, to produce electricity. Strangely, the medical field stands to benefit directly from this technology. Fuel cells made from the jellyfish protein, for example, can be used to power tiny devices, which can then be used to detect and manage certain diseases.

Another cool way to generate electricity is pedal power. When an exercise bike is attached to a generator, the electricity generated by pedaling can then power small appliances and household electronics. In fact, pedal power has been proven to generate enough electricity to power blenders, cellular devices, and even washing machines. DIY enthusiasts have taken this kind of energy generation seriously because it cuts back on using fossil fuels while giving you a cardio workout.

9. Take Out Your Trash

Trash is one of the most critical issues of our time. As trash continues to pile up at high rates, people continue to consume and throw away more and more materials. Being able to use trash to generate electricity can be both earth-friendly and economically savvy. In fact, the U.S. Army has used trash-powered generators to fuel its operations during the Iraq War and currently some municipalities burn trash to generate electricity. Don’t worry though, energy providers usually take care to scrub the exhaust using special filters, cutting out horrid smells and toxic emissions.

Regardless of where you live, you probably won’t need to resort to bizarre methods in order to get the electricity you need. Who knows? You may someday discover that local power companies like Amigo Energy are using onions and trash to provide you with affordable and sustainable energy. Until then, if you live in Texas, check out Amigo Energy’s renewable energy products. They aren’t as weird as the methods featured on our list, but they are still pretty exciting.