7 Things to Know About Electric Cars 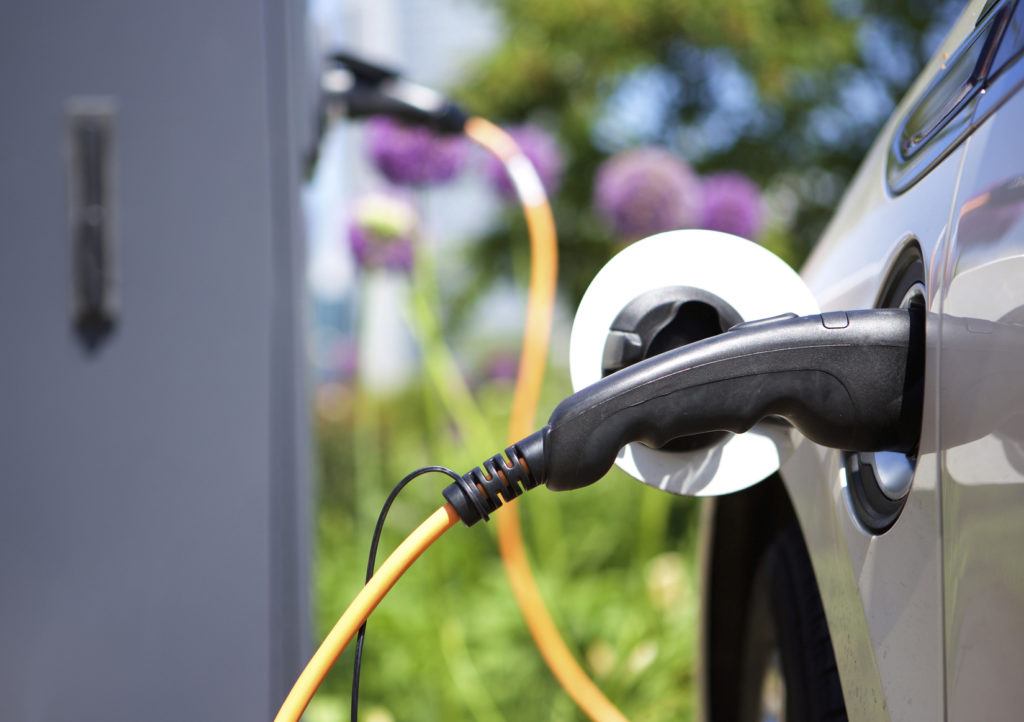 Electric cars are no longer just a great idea on the horizon — they’re an everyday reality for many people around the world. Their high fuel efficiency and low carbon output make them ideal for penny pinchers and eco warriors alike, so it’s no surprise that they’re growing in popularity. Additionally, thanks to dropping fuel cell prices and advancing technology, it’s safe to say that electric cars have never been more practical.

1. Electric Cars Are Unlikely to Run Out of Energy Mid-Drive

If you’re worried about an electric car holding its charge long enough to get you through the day, you’re not alone. That fear — known as “range anxiety” — is a common concern. However, in a recent study, research has found that roughly 87% of car usage could actually be managed on a single charge of an electric car.

Unless you spend most of the day in your vehicle, driving an electric car won’t be any more difficult than driving a gas-powered car — as long as you replenish the battery overnight, you should have no problem getting where you need to go. And if you’re sticking close to EV-friendly cities such as San Diego and Houston, there are plenty of charging stations around to ensure you’re always a stone’s throw away from a reboot.

2. You Can Earn Tax Breaks for Your Electric Car

Electric cars do a lot of good for the planet by reducing transport emissions — so much good that the government actually provides thousands of dollars in tax credits to those who own them. Current federal credits, for instance, range upwards of $7,000.

Texas takes green driving incentives one step further, offering rebates and credits for car-related expenses like EV charging stations, auto insurance, and more. If you’ve ever been deterred from buying an EV due to price, these benefits could change your mind.

Years ago, electric cars couldn’t quite match the performance of gas-powered vehicles, but these days, EV performance has soared. You can enjoy fantastic energy efficiency without compromising on engine capability.

For example, full torque at zero rpm is a reality for many electric cars. Speed seems to be no object, either, as more and more electric cars begin to outstrip traditional gas-powered models in races and acceleration tests.

4. Electric Cars Are Increasing in Variety

Buying an EV doesn’t mean resigning yourself to a single model — big companies like Nissan, Toyota, Mitsubishi, Kia, Ford, and Chevrolet all offer fully or partially electric cars. And in addition to all the traditional car manufacturers that are venturing into electric power, EV-exclusive companies exist as well, including Tesla and Rimac.

As is always the case with consumer-driven products, the range of electric cars available will likely continue to broaden as public interest does; so expect to see more EV types popping up all over the place in the near future.

5. Electric Cars Are Expected to Rule the Road in the Future

As trendy as electric cars are, they’re anything but a temporary fad. Elon Musk’s announcement of a $35,000 Model 3, for instance, is a huge indicator that EVs are moving from the periphery to the mainstream — movement that may occur with exponential speed as environmental concerns increase.

It’s not just the United States that’s interested in EVs. Governments around the globe are working to reduce emissions, and EVs provide a great means to that end. They’ve got so much potential that some analysts have projected a massive EV sales jump — to surpass 40 million worldwide — by 2040, meaning more than one-third of the world’s cars will be powered by electricity.

You only have to watch a few commercials for gas-powered cars to know that “quiet engine” is a coveted feature in a vehicle — not to mention one that’ll earn you brownie points from your neighbors. Thanks to their lack of emissions, electric cars produce almost zero noise pollution, and fully electric models usually don’t even have a tailpipe.

To prove just how quiet EVs can be, Nissan ran a sound test through a quiet French village. The company sent four of its fully electric LEAF cars on a nighttime race down the town’s small streets, and it kept a close eye on village residents to see if anyone was woken up by the noise. Despite the four cars speeding down close residential roads, most of the town stayed asleep. Few gas-powered vehicles could pull off a stunt like that.

Did you know the very first electric vehicle was invented in the early 1800s by a British man named Robert Anderson? It wasn’t powered by the rechargeable cells used today — and it was more of a carriage than a car — but it did the job.

Many New York City taxis ran on electricity in the 1800s, too, and public interest in electric vehicles peaked right around 1900. EV popularity died off somewhat when Henry Ford’s Model T became more affordable — around 1912 — but that seems to be changing now.

There’s no doubt that there are still issues to be addressed in the EV industry. Not all EVs have high battery efficiency and few are making adequate use of renewable power, but there are already companies working to figure out solutions to these hang-ups.

As with any emerging technology, there will need to be continuous refinement as it expands, but most issues aren’t something the average consumer needs to worry about. The more support that eco-friendly vehicles get, the greater the potential of the electric car industry — and the more environmentally friendly the world’s collective vehicle use can be.