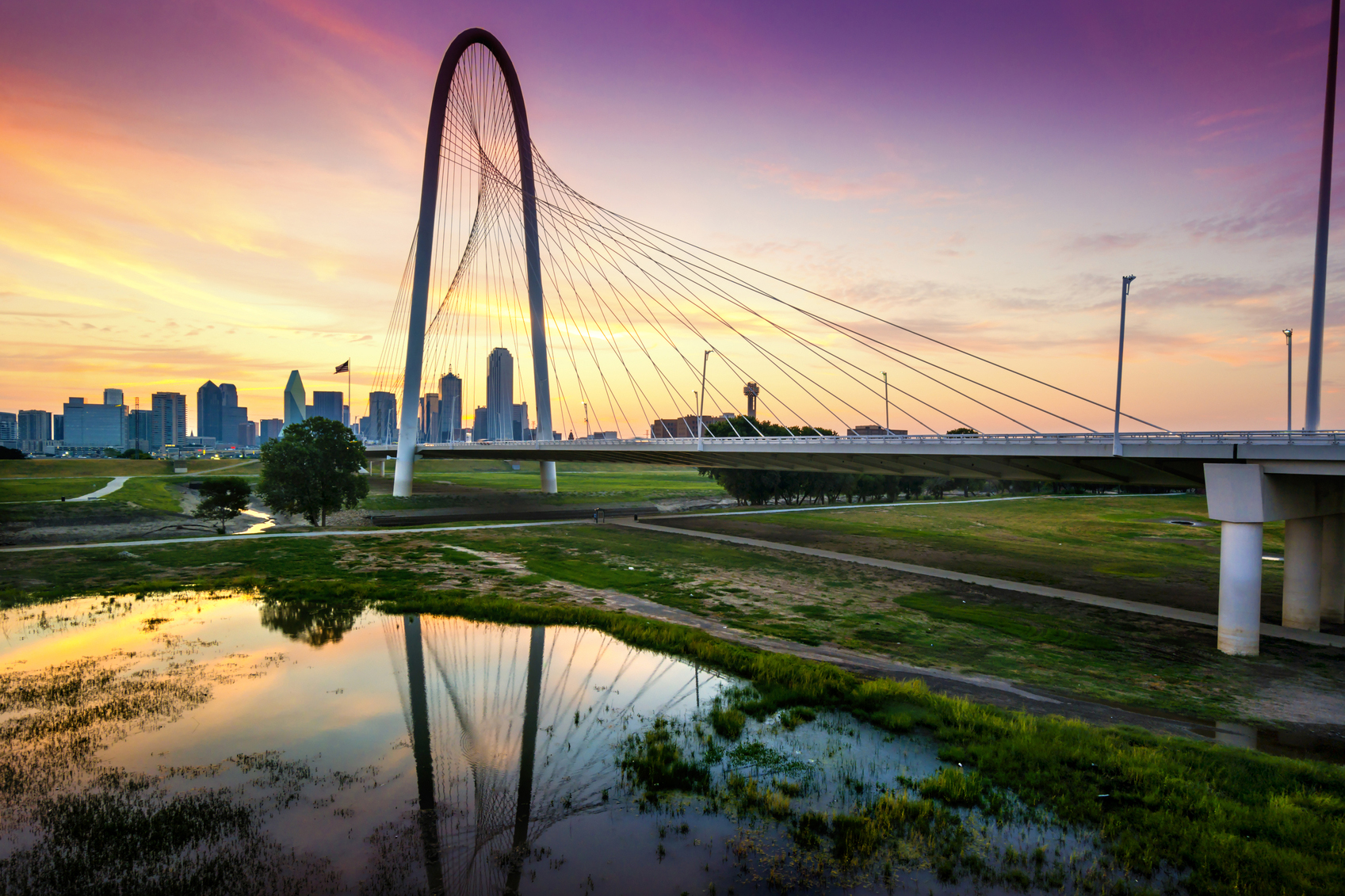 When people move to Texas, they’re often surprised by the wide variety of companies offering residential and business electric services. In many states and regions, there is only one electric company and consequently no consumer choice. Texas electric companies are different, and the advantages brought on by deregulation have shown that the Lone Star State’s energy laws are better for consumers, businesses, and the environment.

1) Electricity in Texas Is Deregulated

Twenty-three states allow free choice in the electricity market. Before deregulation in 2002, Texas was one of the states that had a monopoly on energy production — with no competition, rates were higher and there was little incentive to embrace change or technological advancement. Since deregulation, dozens of new Texas electric companies have been created to serve consumer needs in a number of innovative ways.

2) Texas Electric Companies Have to Compete

Consumers benefit from the competition between energy companies in two different ways. The first is that companies will fight to offer the lowest price because they know that consumers will take their business elsewhere if they aren’t competitive. The second is that competition means innovation in the traditional pricing structure. Consumers can choose an electric plan that fits them, and even more importantly, they can lock in the price of energy for long periods of time, ensuring that prices will fit their budgets.

4) Modern Electricity Thanks to Modern Technology

A lot of change in the electric industry was prompted by the development of the smart meter, which gathers information on energy consumption. Smart meters not only make it easy for consumers to change their energy supplier, they also provide up-to-the-minute information on energy consumption. Because of this, the smart meter can provide a great base for other smart devices, such as smart thermostats, to maximize both energy efficiency and consumer comfort.

5) Companies Offer New Ways for Consumers to Save

One of the other great benefits of deregulation in the electric market is that companies are always looking for unique ways to retain customers and acquire new ones. Because of this, many companies partner up with other companies and local businesses to offer discounts and cross-promotions, which means consumers can save on much more than just their electric bill. These offers help companies distinguish themselves in a crowded electricity market and help establish a better relationship between consumers and their electric company.